RME’s Derek Badala, who serves as Director of Sales for Synthax, RME and Ferrofish’s distributor, presented “Unraveling Audio Networking: An In-Depth Look at Dante, AVB and MAD” to a capacity crowd of 38 attendees discussing the advantages each system offers while explaining how to best employ them in a setup.

“RME is focusing on the future of audio which right now is centered around the latest in networking,” Badala said. “This workshop helped inform users on which system would work best for their application. And while these systems might be new to some, they offer a plethora of benefits such as easy operation and shorter setup times.”

'Geared Up' for Networking
During the workshop, attendee Don Barrett of Don Barrett Music was the giveaway winner, receiving a Digiface Dante audio interface of which was also on display during the workshop. Barrett said he attended the workshop to receive a solid primer on audio networking and get a professional take on the distinctive differences between Dante, AVB and MADI.

“The workshop skillfully — and painlessly — demystified the concept in an accessible way,” he said. “It was the perfect appetizer of the basics — which, in turn, was plenty to spark my own investigation of the more complicated nuts and bolts.”

Barrett continued, “The workshop left me thinking that audio networking is the future of single flow — at least for me — a composer with a modest project studio.”

Also on display was the Ferrofish PULSE 16 DX, a Dante-compatible version of the company’s popular PULSE line of 16-channel, AD/DA, MADI and ADAT converters. 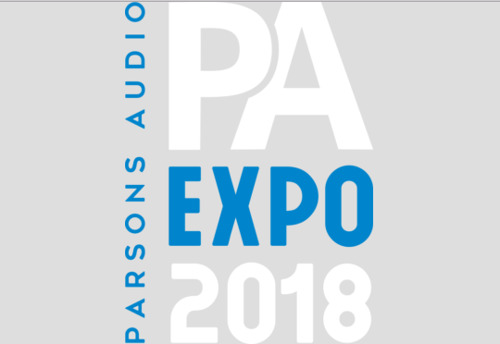 The company will highlight its latest Dante-, MADI- and AVB-compatible gear while hosting a session focused on “unraveling audio networking” 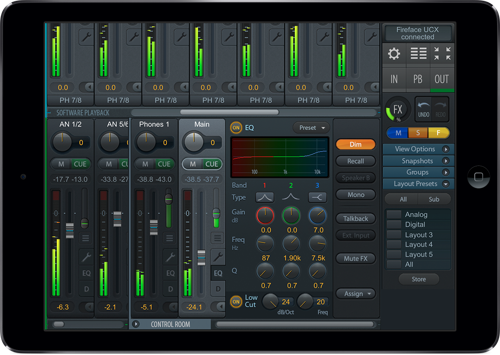 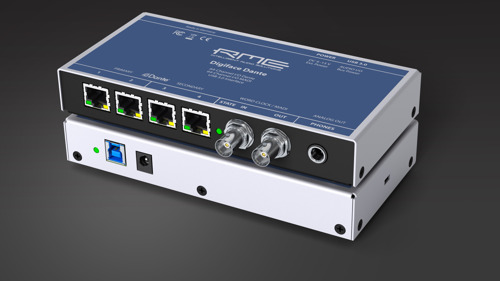